Skip to main content
HOLIDAY SALE! COUPON CODE SHREDTHEHOLIDAYS FOR 25% OFF ANY ORDER, OR GOBIGORGOHOME FOR 30% OFF $100!

SubLevel Records began as the record label for the band Prototype with its first CD release "Cloned" in 1994. Starting in 2015, the label expanded its catalog to release guitar books by Exodus, Heathen, Nevermore, Chris Poland, Toxik and many other artists. With a growing catalog of music and guitar books, SubLevel Records is an underground force to be reckoned with. 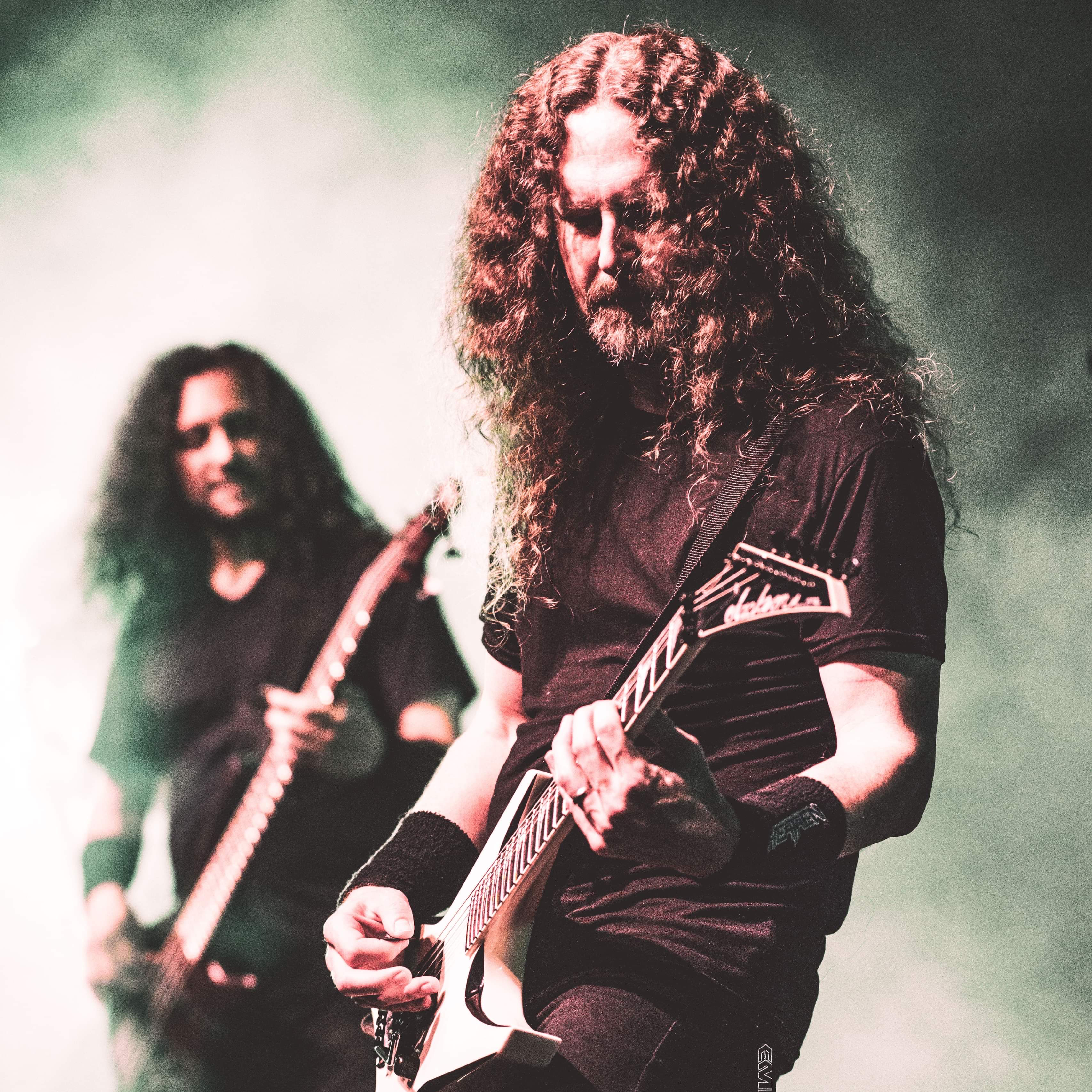